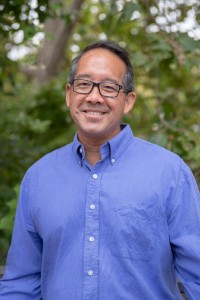 Kevin graduated from Cal Poly, San Luis Obispo’s Architectural Engineering program before finishing his Education at the University of California, Berkeley.  His decades of experience serve as guidance for the SSG Engineering staff in a part-time advisory and analysis role.  His passion for Structural Engineering at its highest level are admired by staff at SSG, as a good number had Kevin as a professor for a class or two during their tenure at Cal Poly’s ARCE program.  Kevin lives in San Luis Obispo with his family.

Copyright 2019. All Rights Reserved. Design and Developed by Konig Media